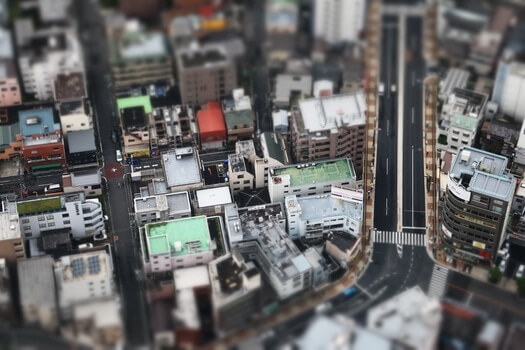 Ethisphere magazine recently published an article on the “Global Sustainability Centers: The 20 cities of 2020″. The article was a selection of global cities ranked by the think tank Ethisphere institute for their ability to plan ahead for the future.

“Many (cities) are responding to the needs of their citizens (read: financial demands) by developing sustainability plans. Some of the plans are good; some aren’t. The one thing they share is that they all have a target year in the near future when their sustainability makeover will be complete. For example, Abu Dhabi has 2030 as its target end goal, while Honolulu is looking 10 years down the road to 2018. By and large, however, most cities are focusing on the year 2020 and therefore that is the target date for becoming a 2020 Global Sustainability Center. Source – Planetizen.com

Being a Singaporean, it feels good to have the city state listed. If you are traveling in these cities, you might want to stop to capture the moment while the city forges ahead. I know I would

Update:: Fast forward to 2015, you can see the cities list have changed, with some of the top cities moving down and some going up. But do note, the methodology used in 2008 and 2015 are different, so it might not be an apple to apple comparison. But overall its a good gauge and guide for sustainable Cities. You can download the report by Arcadis here – Arcadis_whitepaper_2015_001